The farmer and the cattle

Last night I had this dream where we had some cattle and they were growing up well, we had been patiently waiting for them to grow up since young and because there were no fences we had someone overseeing watching the cattle when we weren’t there. But when we came back we found that these cattle that were finally getting nearly ready had wandered over into the neighbours property and Jim was having to go and get them back from where they came. Last year, Jim and I had some cattle in Waharoa and they would get out in the drought and go to the neighbours property and we would have to go and get them back. We had put all this work into the cattle and we would have been devastated to lose them after we had spent all the time and money on growing them and then get to nothing for it. No farmer looks after animals or a crop without expecting a return and they protect what they are growing so thieves don't come and destroy all their hard work. It is no different in the churches as Pasto
Read more 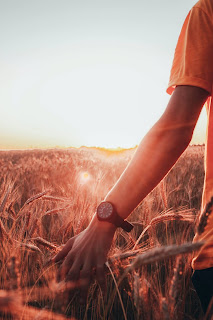 My times are in your hands 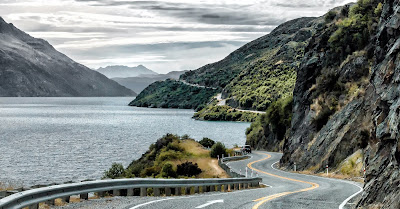 It's never going to be the same again 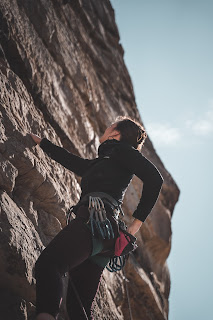 If you want to see the view, then you're going to have to climb the mountain. 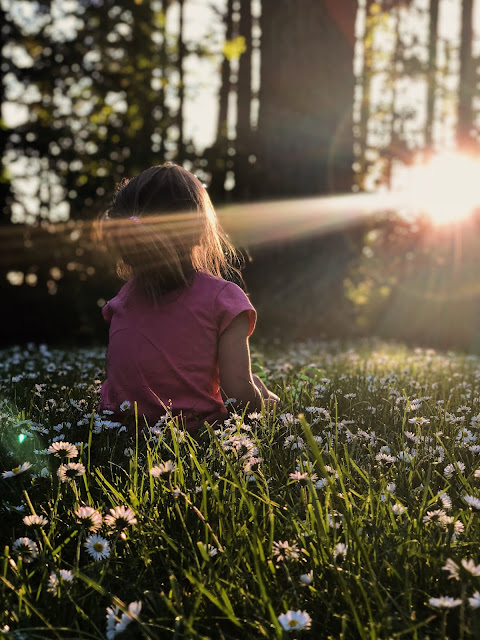 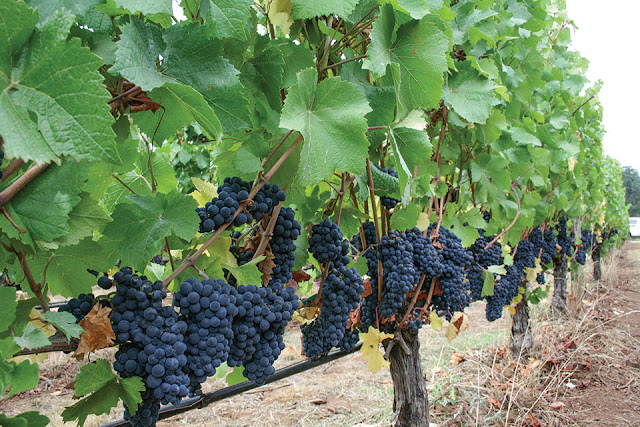 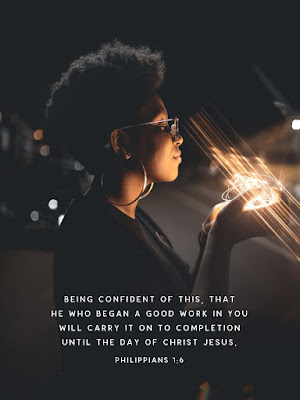 Stand up and fight 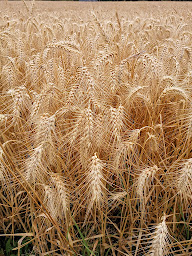 Position for Expansion - What are you sowing now to receive a harvest for later? 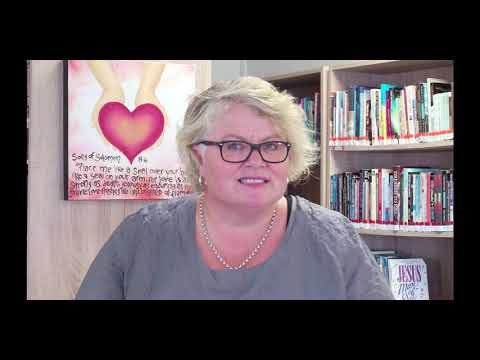 GRM Call to prayer - "Who will weep for the Bride?"

When it all feels too much.... 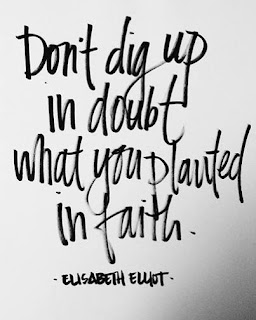 Are you tossing today?